Keeping you informed about key developments within our organisation and throughout the construction industry. 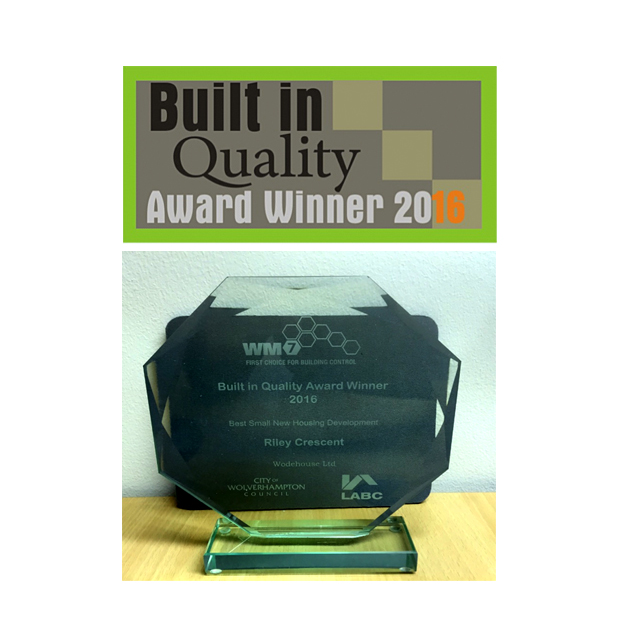 Following the completion of two new properties at Riley Crescent in Penn Wolverhampton, we were entered for an award for the best new small development by Wolverhampton City Council. We are proud to announce that we have now won the title which is a great reward for all the hard work our team has put in to making the project a success and we have also been shortlisted for an LABC award for the same project. 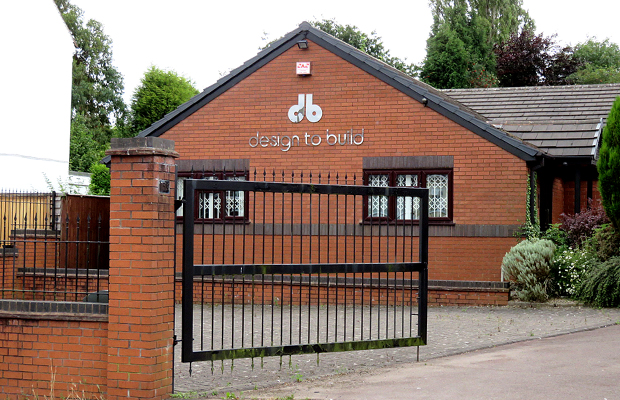 Pastures new with our new premises

We are pleased to announce that we are relocating our offices to Ivy house Lane in Coseley. We have, for many years operated from small offices above our storage unit in Stallings Lane, Kingswinford. Due to expansion we felt it was the right move to make for the future. The new property is in its own grounds with off-street private parking, reception area, boardrooms and a training area big enough to seat all of our staff. 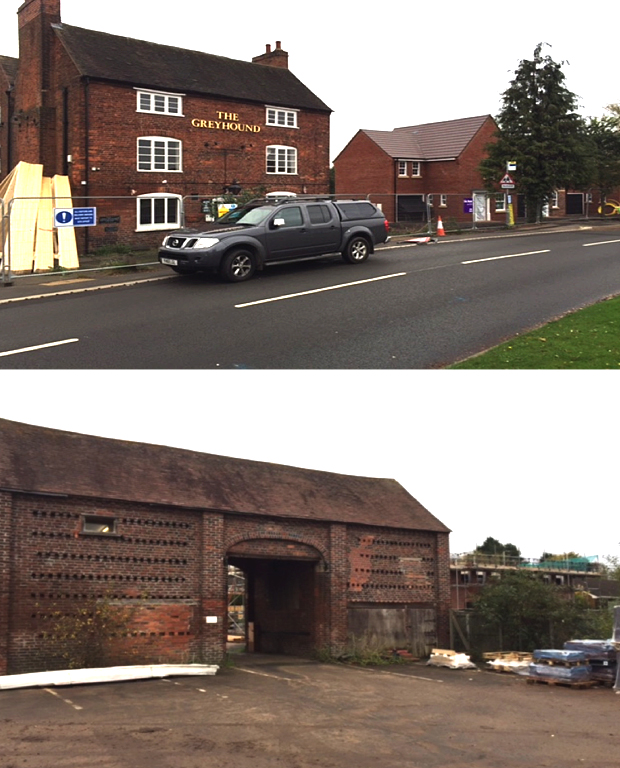 We are pleased to announce a new project we have started at former public house the Greyhound Inn in Swindon, Dudley. The project will involve turning the original pub into six new one and two bedroomed apartments and the existing barn at the side into two semi-detached conversions. The project will be challenging as it is a listed building. 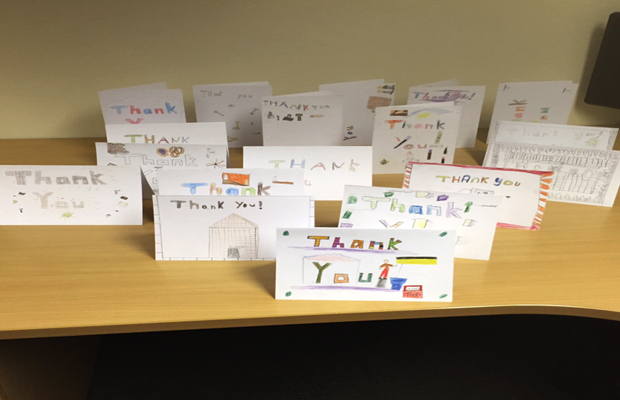 We were recently contacted by Wings Special Needs Support Group in Wombourne who asked for a quote for a small patio area. After attending, we realised the group had limited funding for projects so, after calling various companies who we work with closely including Wolverhampton Skips, Law Plant Hire and Variety Building Supplies, we decided we would carry out the project free of charge. We believe that the work we did was insignificant, compared to the great work the staff do at Wings, all with little funding. We hope the children enjoy playing on their new outside space.

We later received thank you cards from the children at the support group which made it all worthwhile! 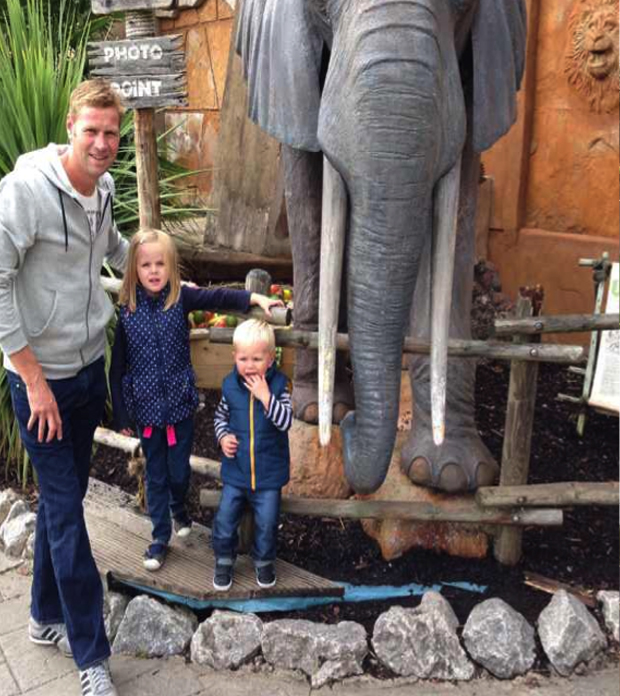 New addition to the work force

We are pleased to announce the appointment of our new Ground Work Manager, John Timmins. He has over twenty years experience as a structural site engineer. John left school and entered college, where he did his ONC in Civil Engineering. He passed with an A* and went on to Wolverhampton University where he did his HNC in Civil Engineering, passing with Honours. He has worked for many large companies throughout his career including T.Mullane, Hannafin, Willmott Dixon and Balfour Beatty. We look forward to working with John and believe he will be a valuable asset to the company.

On the 6th April, 2015 the new Construction (Design and Management) regulations came into force.

The regulations have been introduced because the UK was not fully compliant with European directives and the 2007 version was seen as too bureaucratic and prescriptive in its individual competency requirements.

Our Health & Safety staff have been hard at work reviewing our policies, procedures and documents to ensure that we are fully up to date and compliant with the new CDM regulations. We have also held training courses for all staff, site operatives and many of our approved sub-contractors to bring everyone in the business up to date with the changes.

Talk to our team of dedicated professionals who will guide you through your project from planning to completion.